The Douglas Albert Gallery is honored to be one of the few galleries in the United States to feature the exceptional work of Samir Sammoun, the revered modern impressionist artist.

Samir Sammoun was born in 1952 in a quaint Lebanese village perched atop the Chouf Mountain, 40 km south of Beirut. To this day, the artist vividly recalls the colourful Mediterranean landscape of his childhood. At age 21, Samir immigrated to Canada where he obtained degrees in electronic engineering and telecommunications. Since his retirement, he dedicates his time to his great passion, painting, from his home in Montreal.

Graciela Horne Nardi, President & Founder of the Latino Art Museum in Pomona, California, says of Samir, “Like his [impressionist and post-impressionist] predecessors, Sammoun is not attempting to transcribe the facts of nature or the architectural forms that appear in it, but rather to record the sensation of apprehension of them through vivid but balanced colors and short, urgent gestures of application. Sometimes these movements are dictated by the objects they describe, brush strokes that follow the contour of a tree trunk with deft precision, other times they cut loose into swirling passages of pure paint. This is particularly true in his handling of the sky, and it is the strong presence of texture and technique, color and composition that charge the paintings with an experience of vibrancy.”

Samir Sammoun paintings are oil on linen.
Below is our current inventory, subject to prior sale.  Please contact us by phone or email for current pricing and availability.
Click on any painting to see a larger image with title and size. 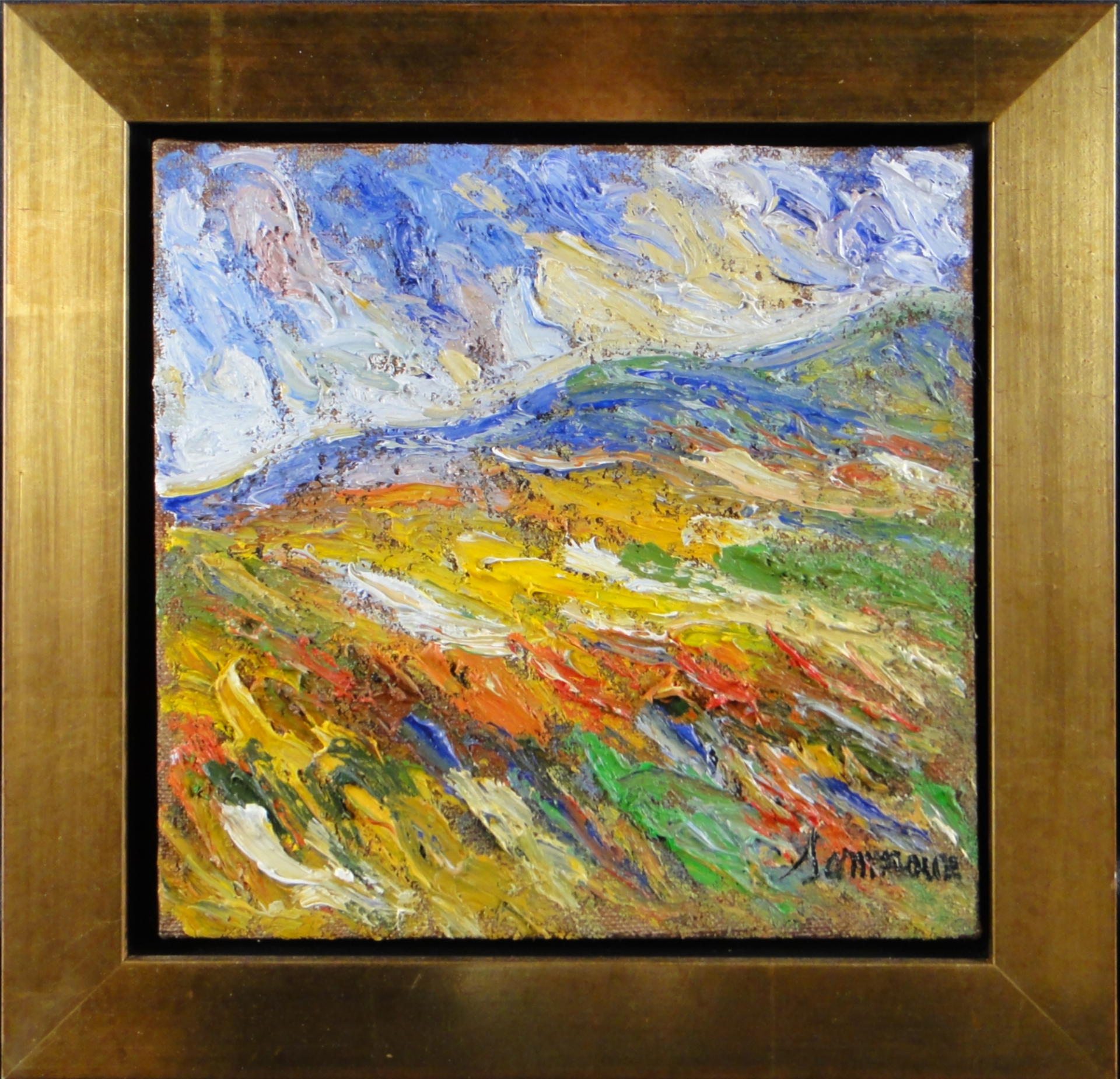 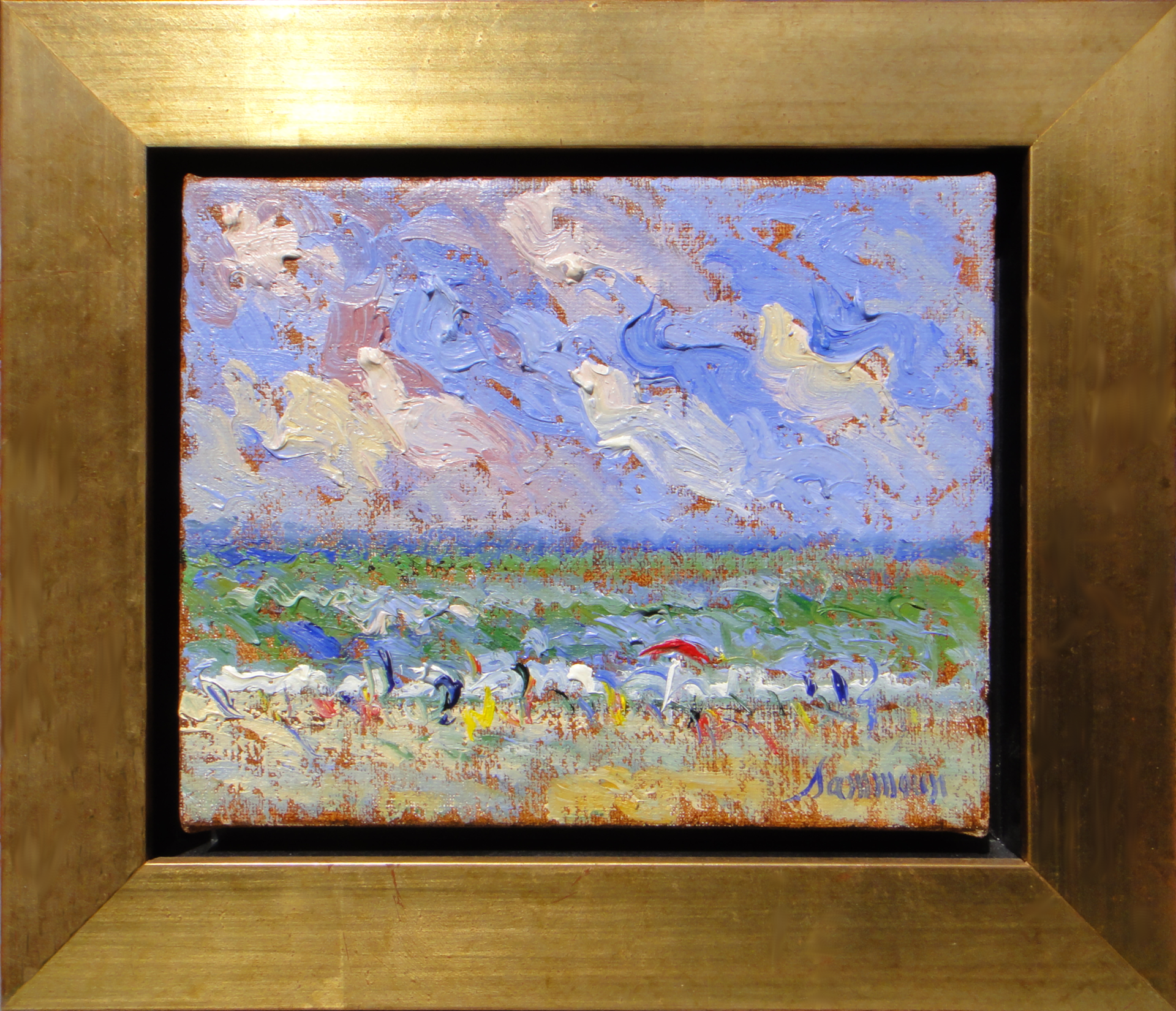 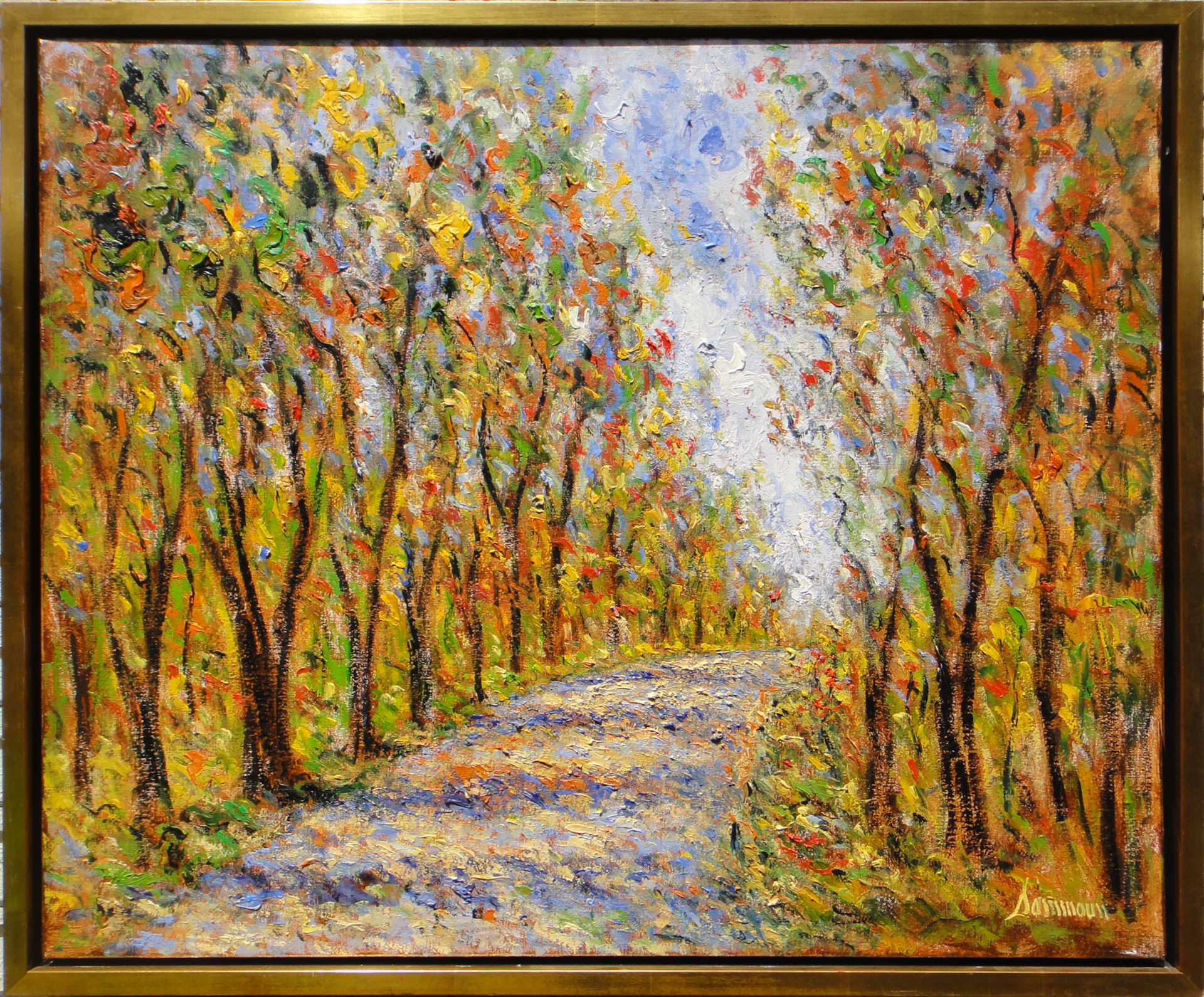 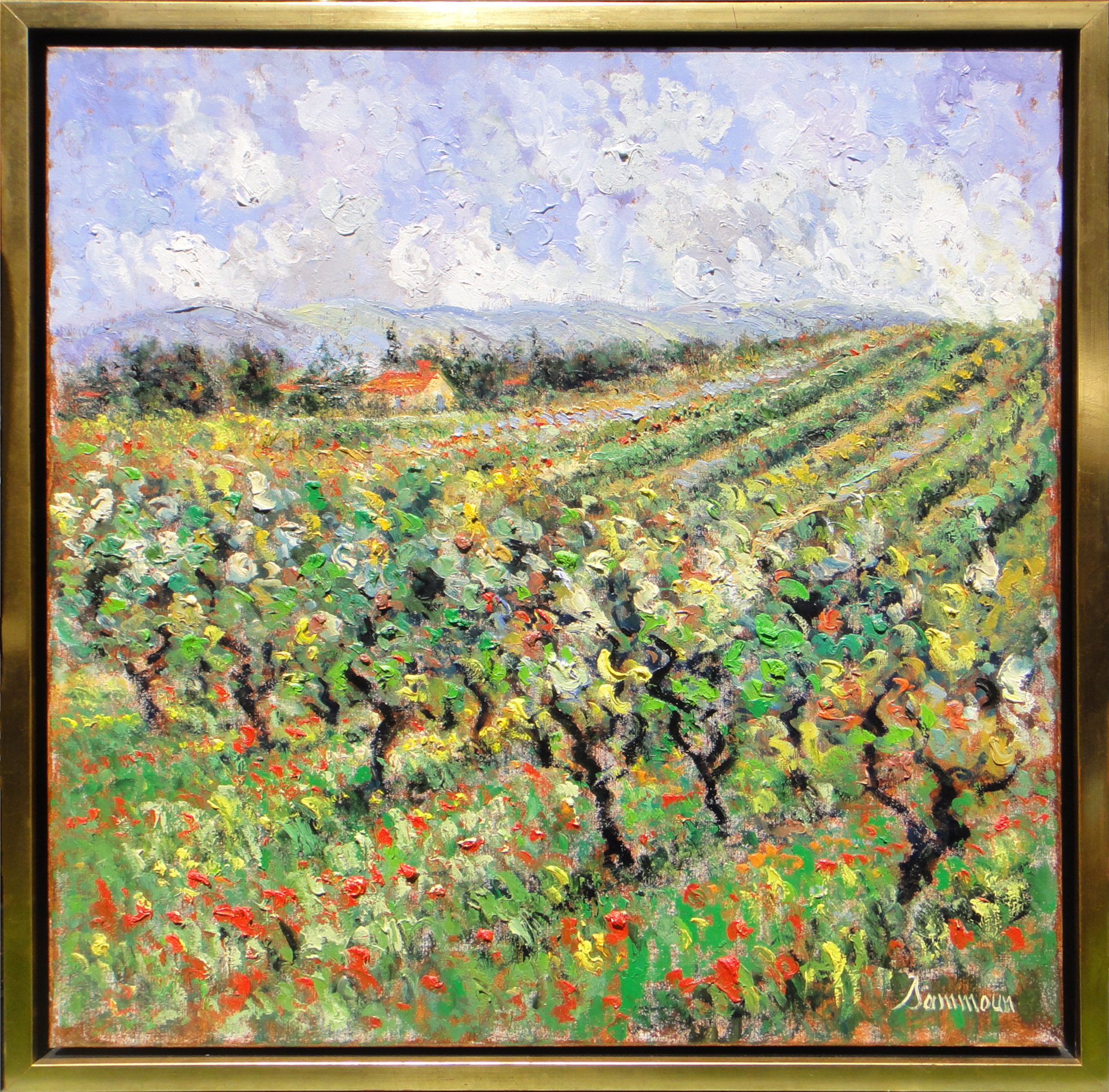 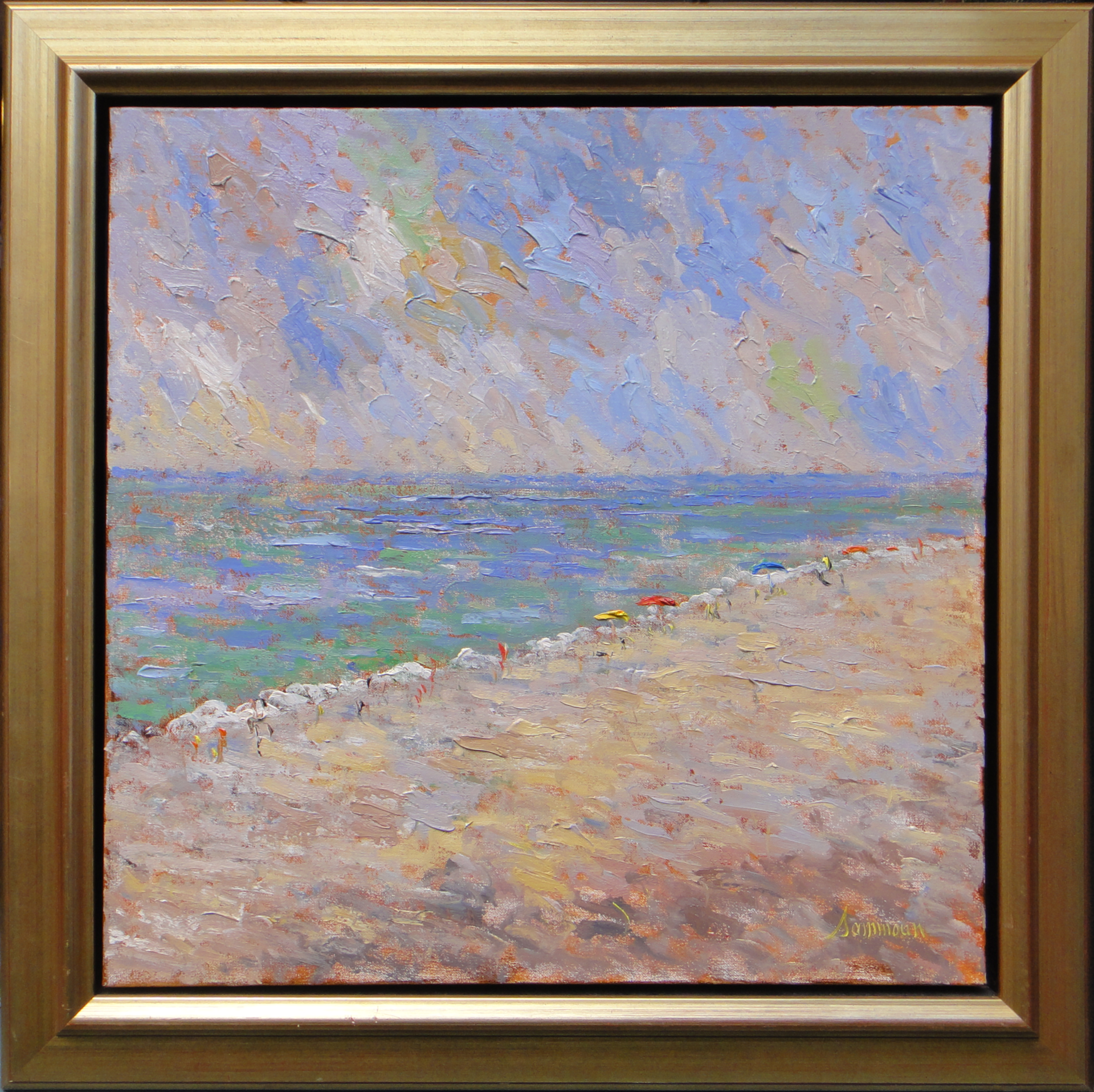 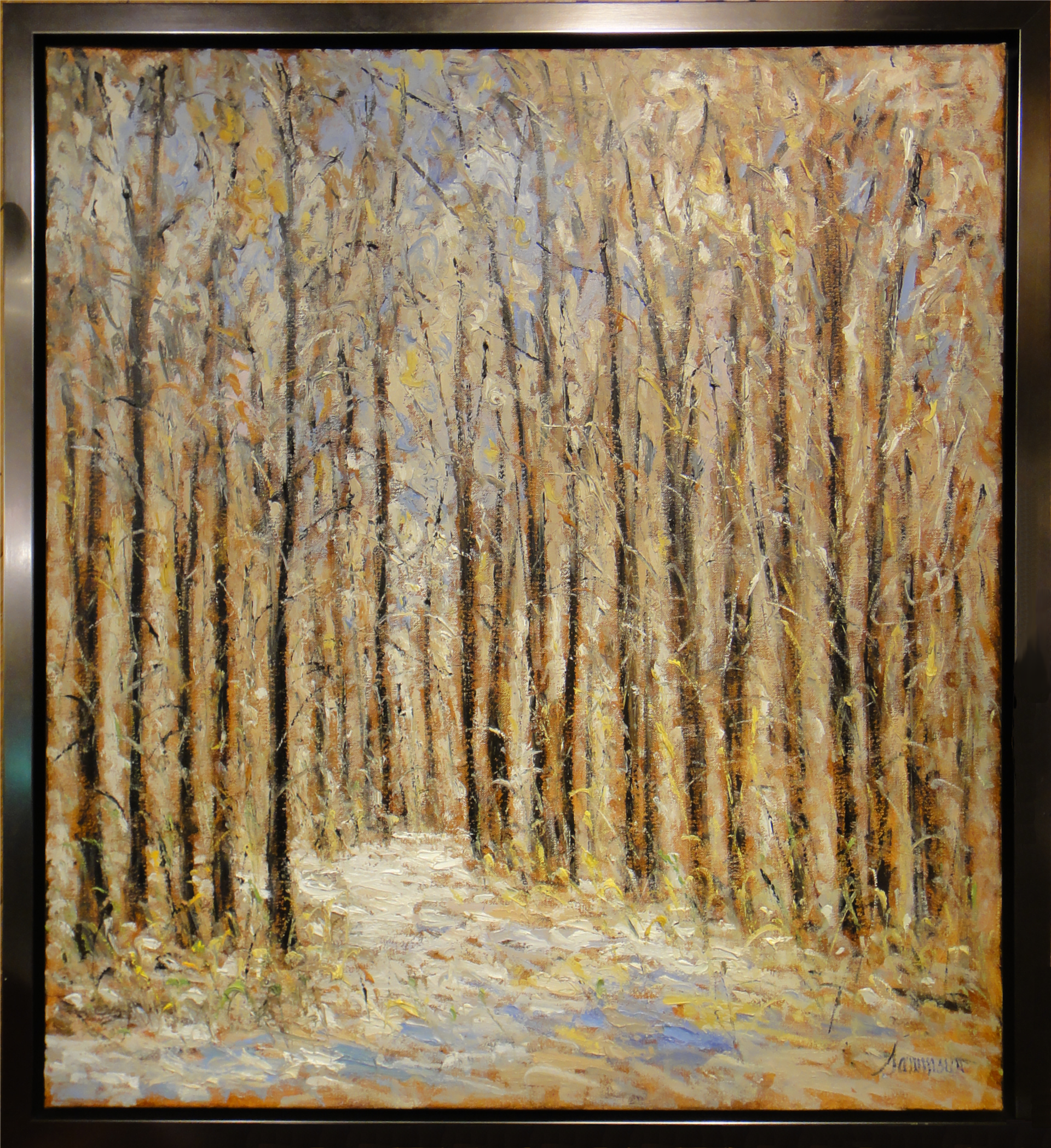 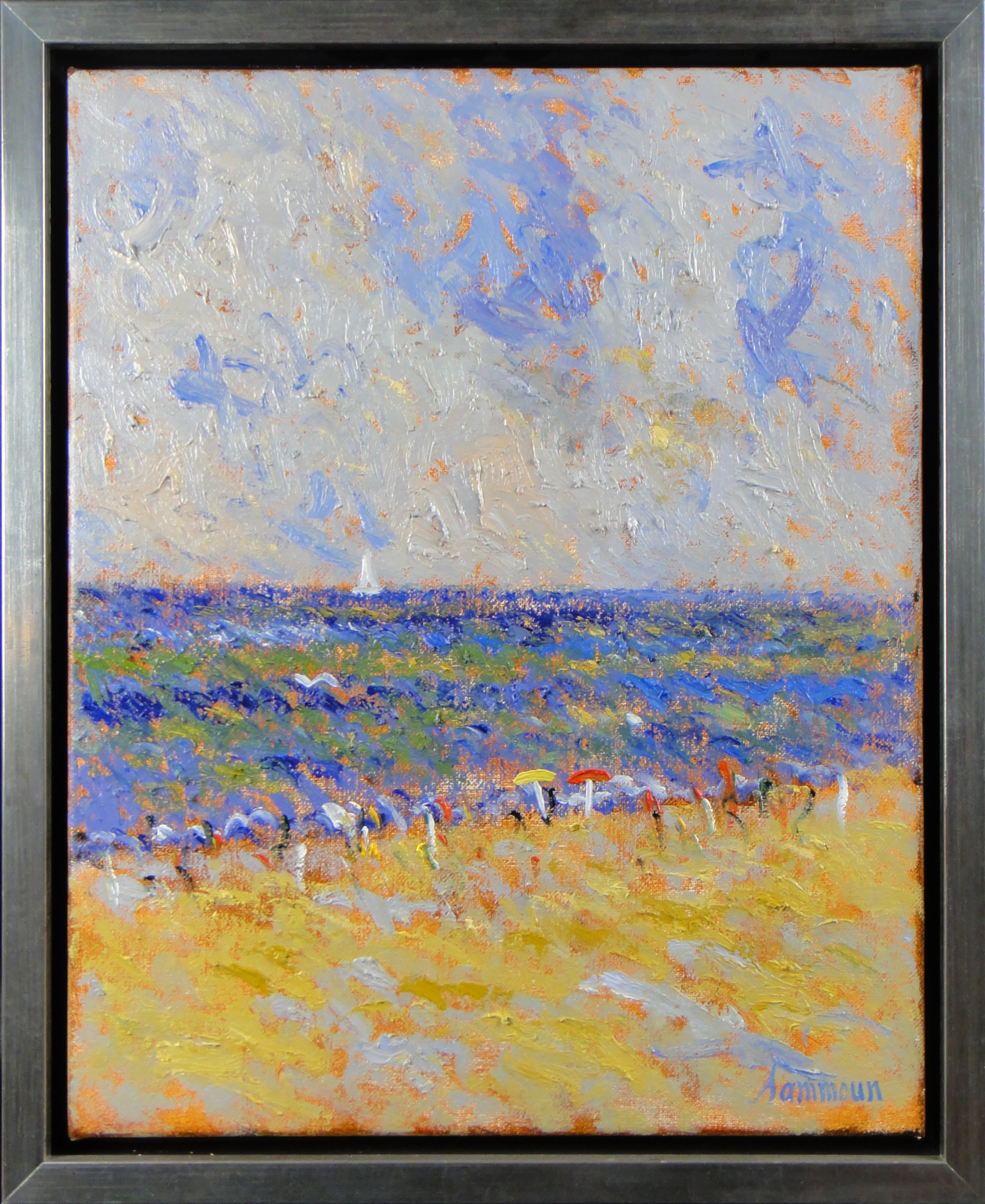 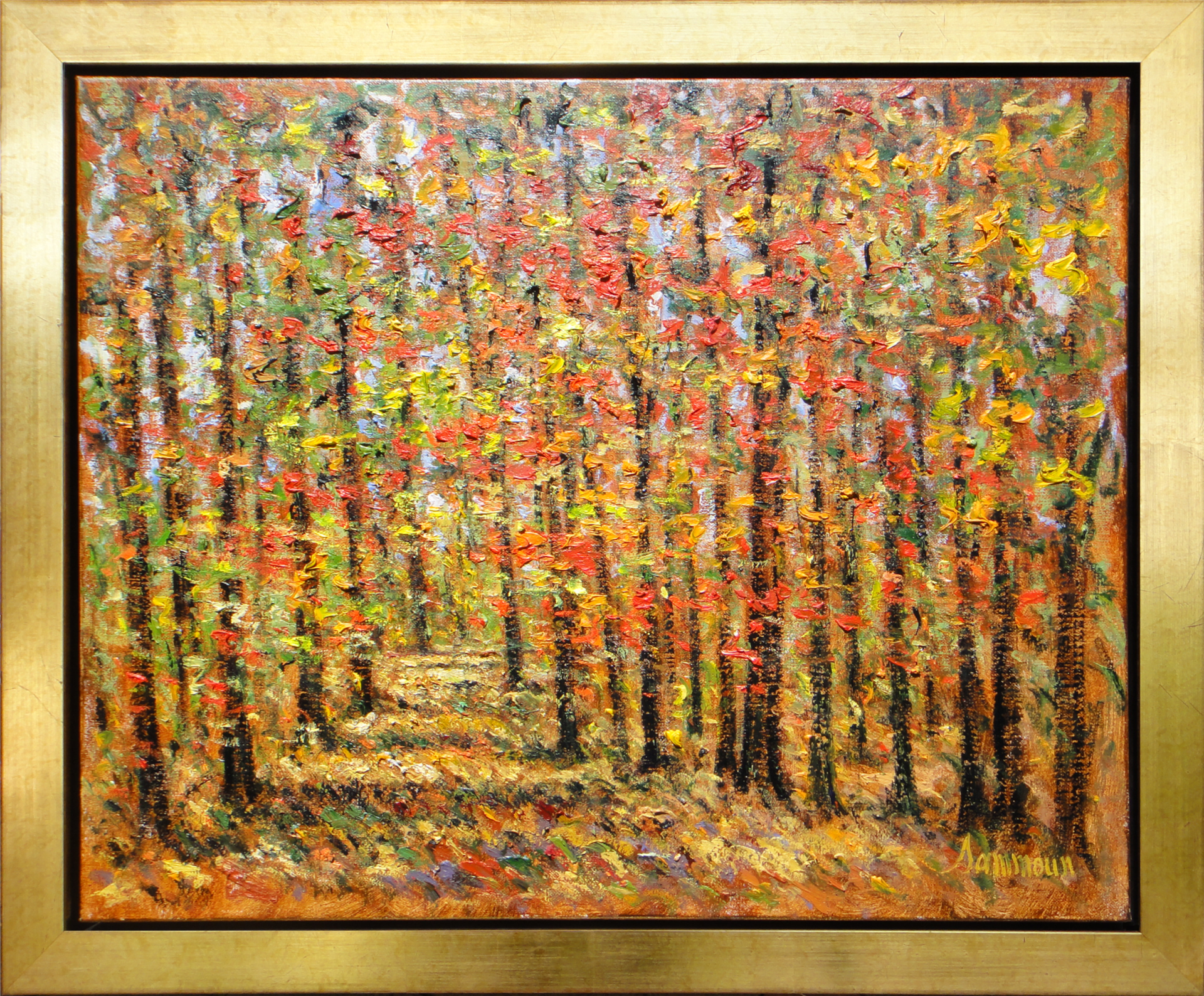 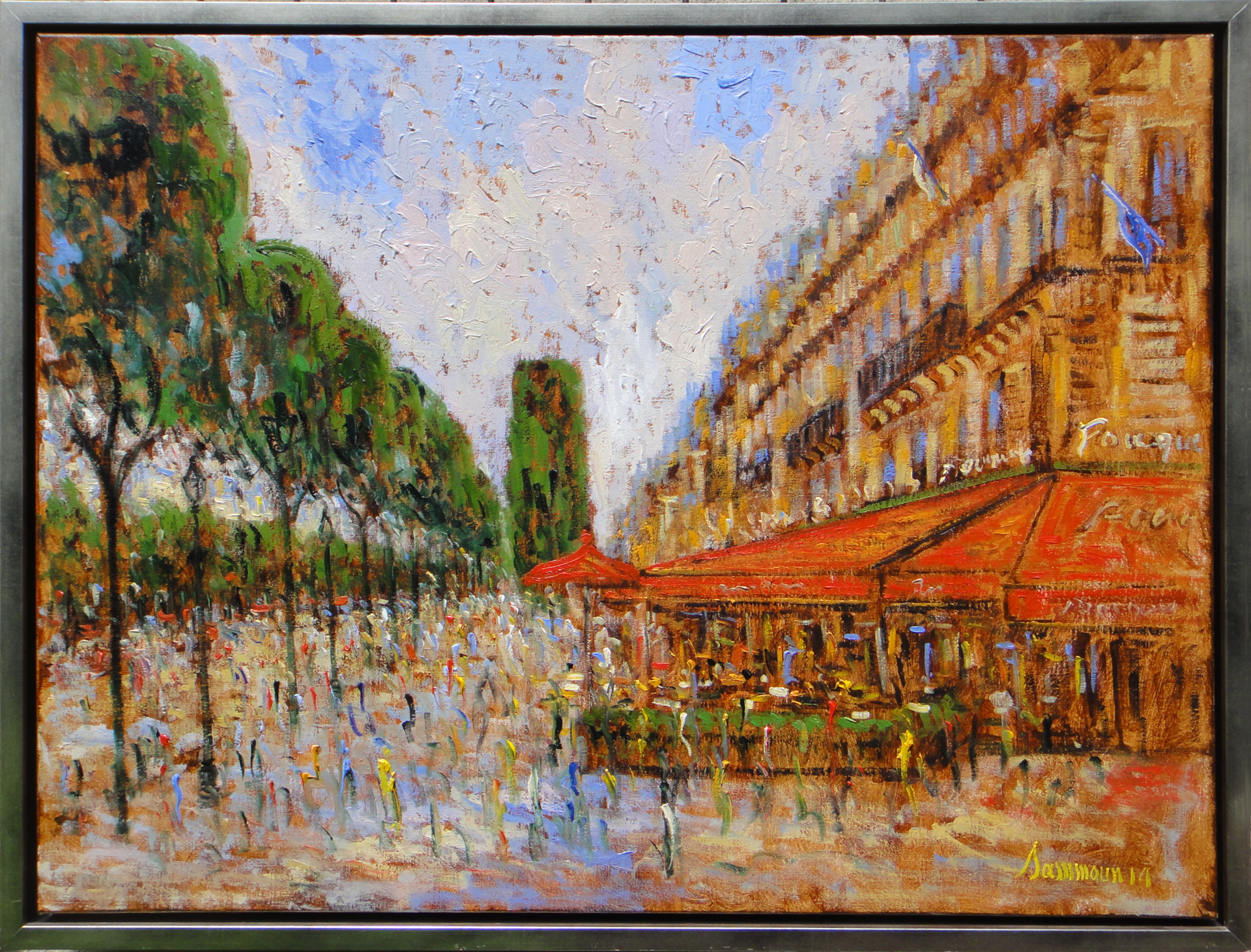 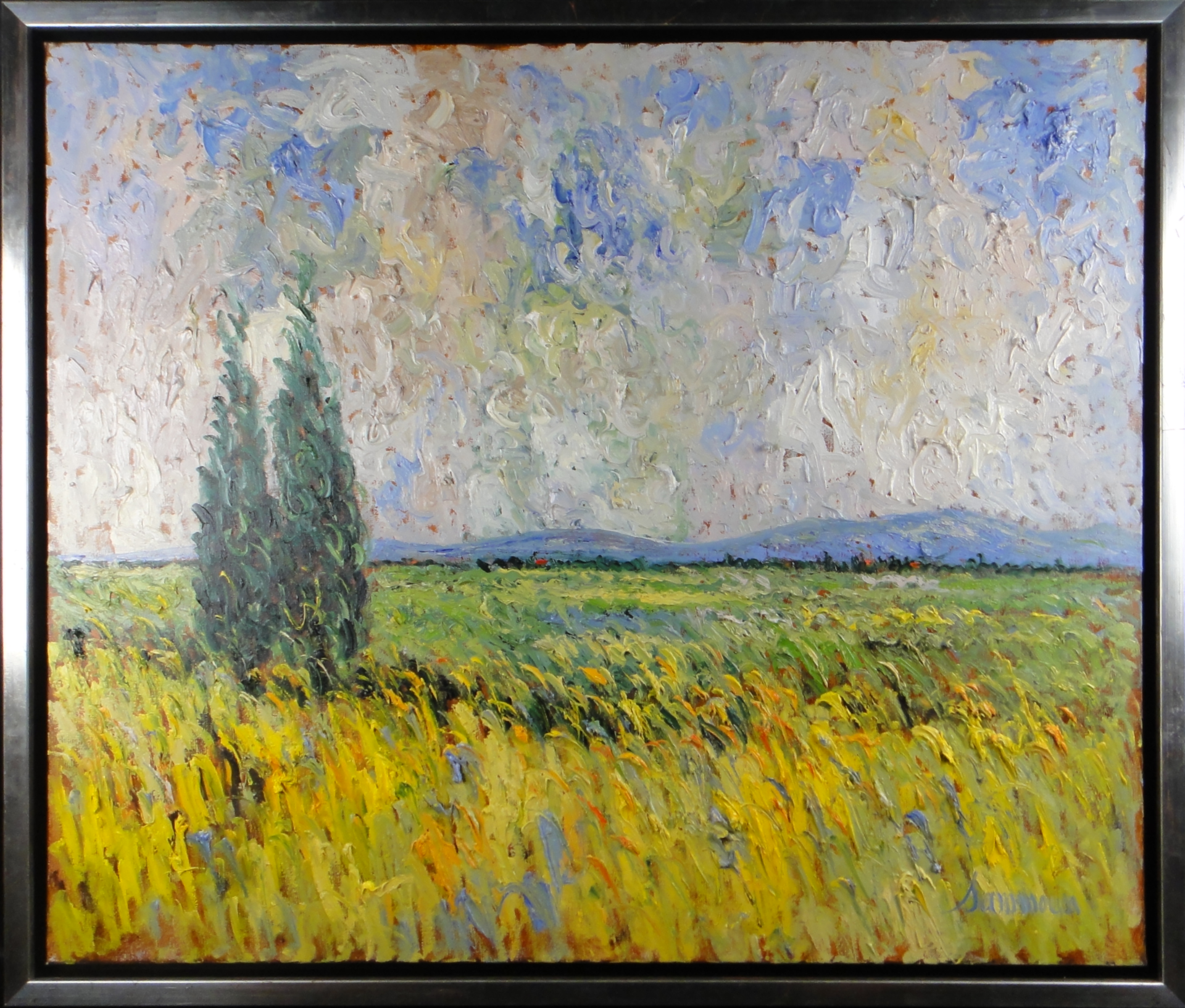 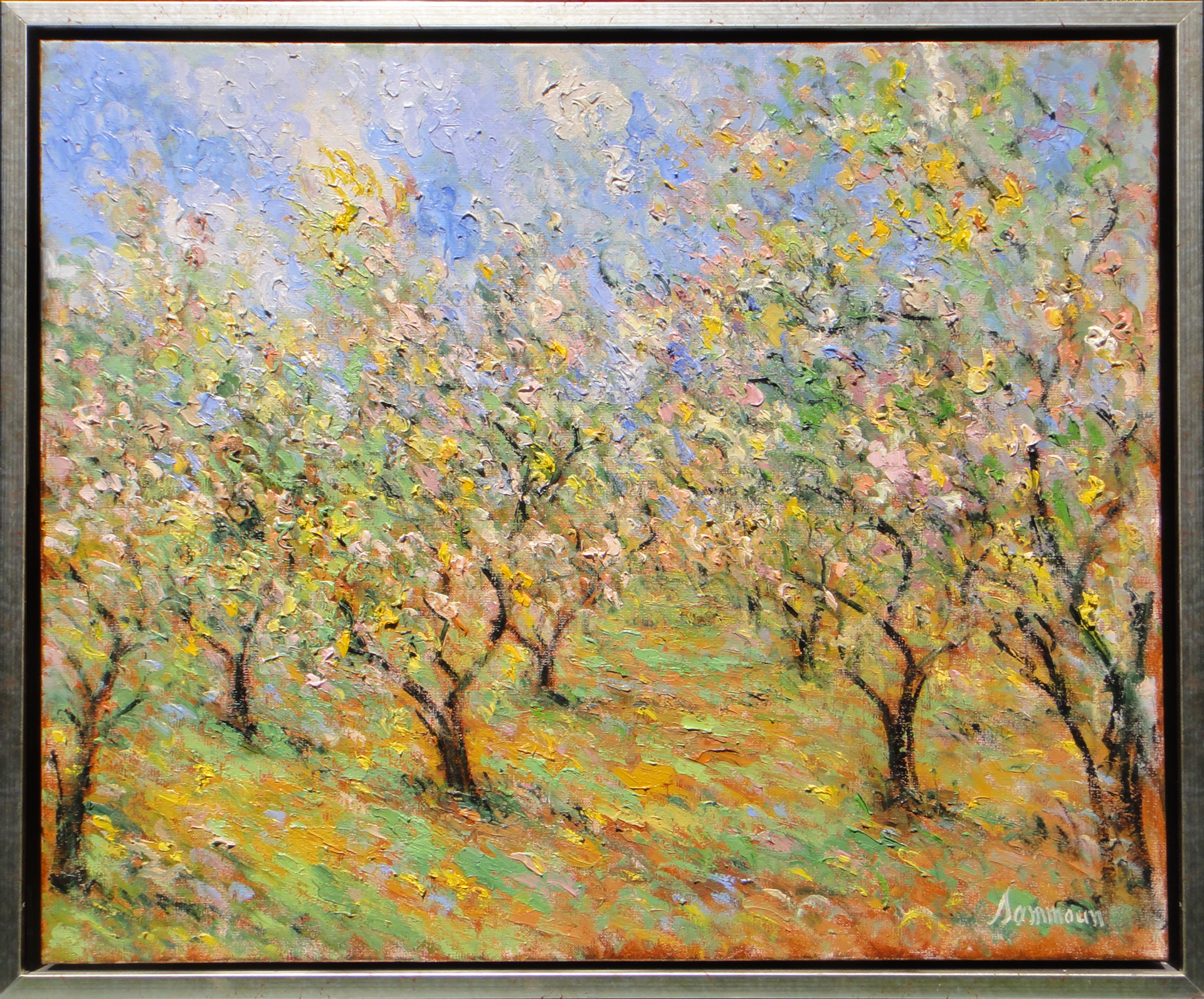 Directly across from Old Main

Store Hours are
Daily 12-6pm,
often later,
or by appointment